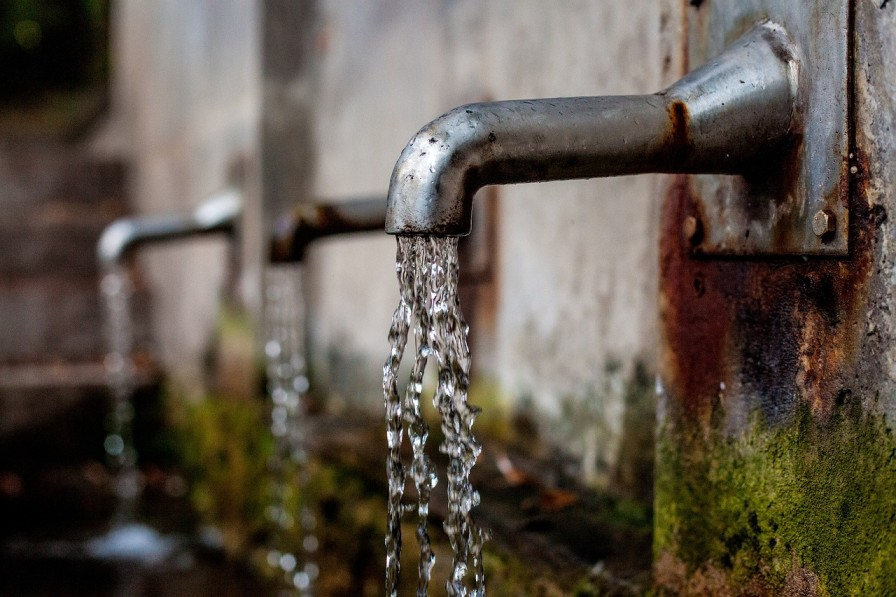 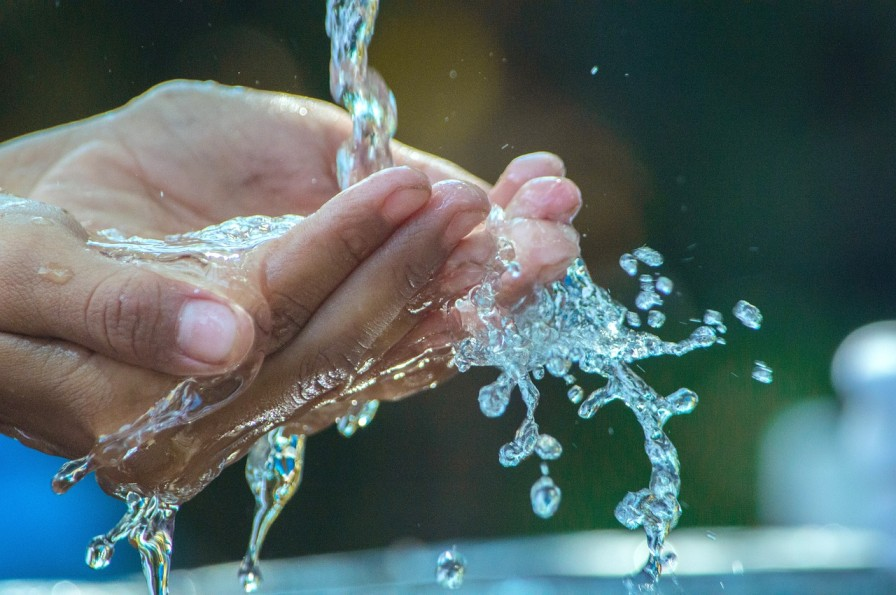 To elucidate, listed below are part of your human rights in terms of water and sanitation: 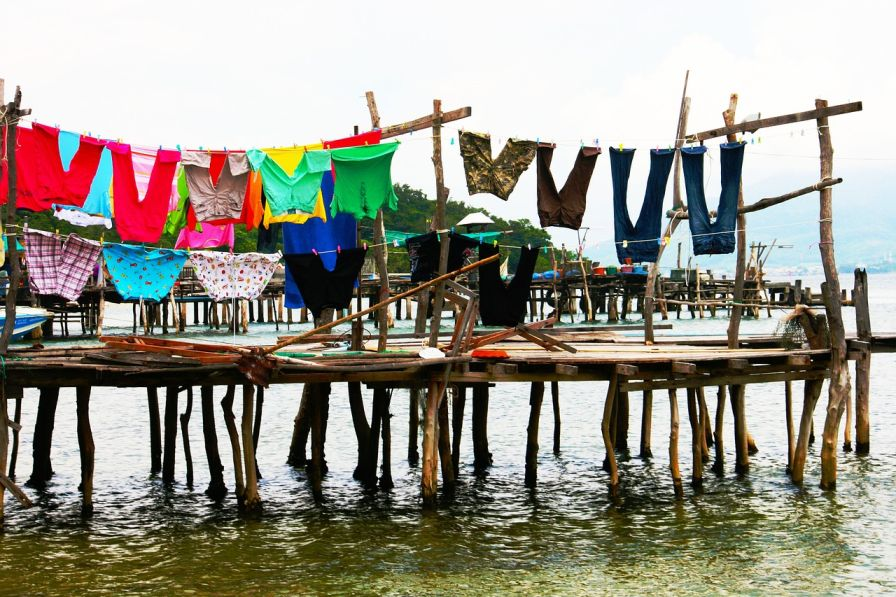 In May of 2011, the World Health Organization (WHO), through Resolution 64/24, settled on a decision to Member States "to ensure that national health strategies contribute to the realization of water- and sanitation-related Millennium Development Goals while coming in support to the progressive realization of the human right to water and sanitation" and to WHO's Chief General to "to strengthen WHO's collaboration with all relevant UN-Water members and partners, as well as other relevant organizations promoting access to safe drinking water, sanitation and hygiene services, so as to set an example of effective intersectoral action in the context of WHO's involvement in the United Nations Delivering as One initiative, and WHO's cooperation with the United Nations Special Rapporteur on the human right to safe drinking water and sanitation with a view to improving the realization of the human right to water and Sanitation."

Appointment of an Independent Expert

In March of 2008, through resolution 7/22, the Human Rights Council chose "to appoint, for a period of three years, an independent expert on the issue of human rights obligations related to access to safe drinking water and sanitation." A few years later, in April 2011, through goal 16/2, the Human Rights Council chose to broaden the mandate for a time of three years. The Independent Expert screens and reports on States' execution of the right to water as well as related infringement. 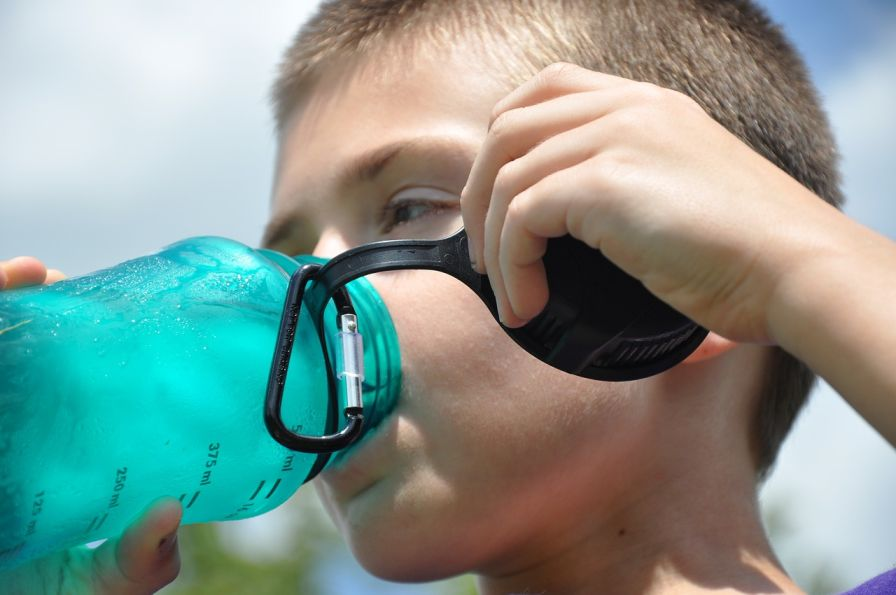 There are obstructions to conquer in satisfying the human liberty to clean and safe water. These "obstructions" involve poor management and administration of freshwater, absence of proper planning, inconsistent and unequal appropriation of water and sanitation services, and privatization of water administrations. In fact, in the year 2000, the WHO demonstrated that over one billion individuals didn't have proper access to a sufficient water supply that has the capacity to give every individual at least 20 liters of safe water every day. Moreover, eighty percent (80%) of the population live in provincial regions.

In the same manner, over 2.4 billion people were left without satisfactory sanitation, while 2.3 billion experienced the ill effects of waterborne infections every year. Every day, somewhere in the range of fourteen thousand and thirty thousand individuals die from water-related illnesses —which, to be frank, could've been avoidable if managed properly. Right now, thirty-three percent (33%) of the total populace lives in nations where there is moderate to severe water pressure. By the year 2025, it is assessed that 66% of the total populace will be living in regions encountering water pressure.

To give a background, one of the objectives of the Millenium Development is to guarantee ecological sustainability. The goal of this plan, specifically, is to divide the extent of individuals without supportable admittance to safe drinking water and sanitation by the year 2025. Evidently, from the year 1990 to 2002, the number of individuals getting further developed and inclusive water supply in developing nations rose from seventy-one percent (71%) to seventy-nine percent (79%). Meanwhile, a few locales saw incredible enhancements, like South Asia, where water inclusion rose from seventy-one percent (71%) to eighty-four percent (84%), and Sub-Saharan Africa, where water inclusion rose from forty-nine percent (49%) to fifty-eight percent (58%).

On the other hand, other regions saw less improvement, like North Africa, where water coverage rose from eighty-eight percent (88%) to ninety percent (90%). Surprisingly, rural regions have encountered the best improvement in water administrations, however, these regions have begun from a much lower base and still have a long way to go.

Due to worldwide populace growth, 275,000 individuals need to get sufficiently close to water supplies every day until 2015, assuming that the objective is to be met. That's what the United Nations reports, for this to happen, four things should occur:

1. States and nations need to perceive that water is a basic freedom that should be open and affordable to all, including individuals who are too poor to even consider paying.

2. States and nations need to foster public systems that will further develop water and sanitation administrations, as well as decrease destitution (or poverty).

3. Global guide in this area should be twofold.

4. A worldwide activity plan should be created to underline the need of giving satisfactory water and disinfection administrations to all.

Privatization of Water and Sanitation Services

Now, the question in play is, how does the privatization of water become a human rights issue? As per the meaning of water as a human right, states are liable for guaranteeing that everybody has access to safe drinking water. More so, human rights can't be sold. This means that water ought not to be kept, in any event, when individuals can't afford to pay. Unfortunately, this right has been disregarded in various nations, where prepaid water meters are utilized. As such, there is a water meter that conveys water when a plastic card that has been bought is embedded into the slot. The thought behind this type of water supply is that the water organization doesn't need to remove the water supply when individuals can't pay, thereby resulting in reduced water consumption.

Nonetheless, there are a few defects to this rationale. The water companies, most importantly, say that individuals "self-separate" when they can't bear to pay for the water; this is a frail endeavor to abstain from getting a sense of ownership with preventing the essential basic freedoms from individuals. In addition to that, water meters are predominant in pieces of Africa, like Namibia, Swaziland, and Tanzania, where water utilization is now very low. This shows that the expense of utilizing a water meter can depend on multiple times higher than funneled water would.

Besides, when individuals can't manage the cost of safe drinking water, they are compelled to utilize debased water, which brings about an expansion in waterborne sicknesses. For instance, when free, shared standpipes in a single South African region, KwaZulu Natal, were changed over completely to water meters, numerous families couldn't get nor afford to buy clean drinking water. Accordingly, between August 2000 and February 2002, there were over one hundred thousand revealed instances of cholera, 259 of whom led to death, simply in this one provincial setting. In the past 20 years, there had been just 78 deaths from cholera in a similar locale.

Indeed, even developed nations have not had great outcomes when a company privatizes the water. As a matter of fact, during the 1980s, the British water system was privatized. In the initial five years, over twenty-thousand families had their water supply cut off in light of the fact that they couldn't bear the cost of the price of water, which had expanded by in excess of fifty percent (50%).

Conclusion: Why are Water and Sanitation a Human Right? 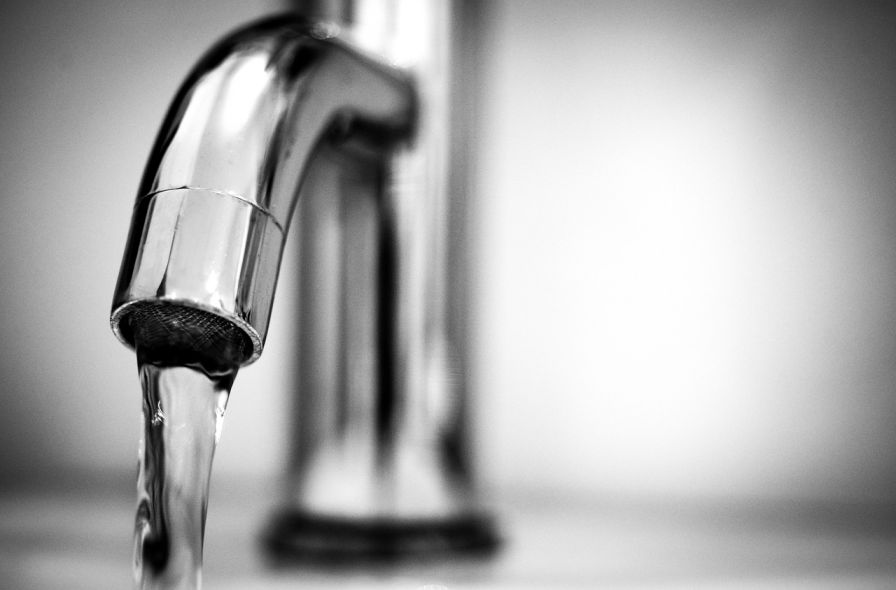 To conclude, our human right to water and sanitation services is one that says that water should indeed be physically accessible, affordable, clean, and safely maintained. This, in turn, will allow people to utilize water for both personal and domestic use. After all, as indicated by the World Health Organization (WHO), human rights are universal and the birthright of every human being —in this case, it is part of our fundamental human right to water and sanitation.

In the end, it is not enough for water to be just physically present. For one, it should be, available in adequate amounts to meet basic needs, in terms of drinking, bathing, cleaning, cooking, and sanitation. Furthermore, the quality of the water must be safe and free from contamination. As synthesized all throughout the article, access to clean water is a human right; more so, it is just a bare minimum that everyone should attain, regardless of gender, race, religion, etc.